The PSD received the Facility Excellence Award from the S.C. Department of Health & Environmental Control Hilton Head Public Service District (PSD) has once again been honored with the S.C. Department of Health and Environmental Control’s Facility Excellence Award as a utility and for its Recycled Water Plant on Oak Park Drive. This is the […] 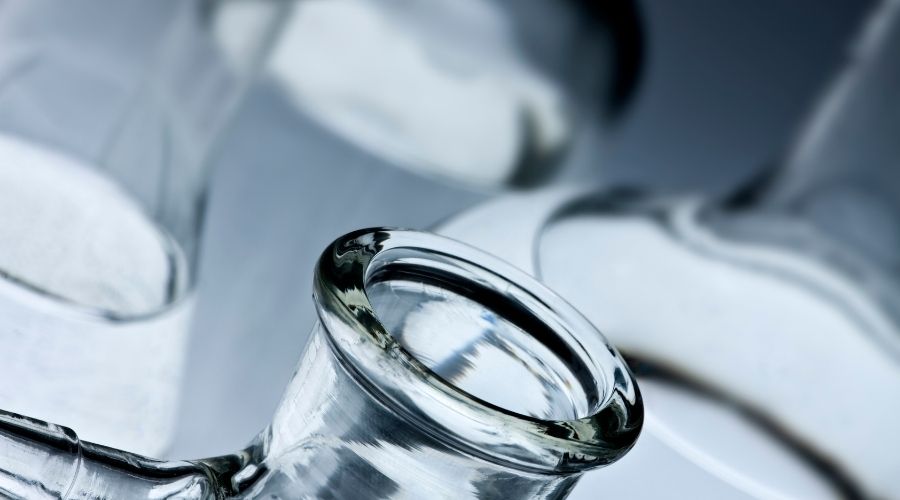 Hilton Head Public Service District’s (PSD) Water Quality Laboratory has once again been recognized as a Laboratory of Excellence as part of its annual certification by the S.C. Department of Health and Environmental Control (DHEC). The independent agency that conducts DHEC’s certification recognized the PSD lab “achieving 100% acceptable data” in a group of 345 […] Hilton Head PSD, in conjunction with the Beaufort-Jasper Water & Sewer Authority and Broad Creek Public Service District, will temporarily change the drinking water treatment method and flush water mains from October 29 through November 12. The change is part of the routine maintenance program for the utilities’ water distribution systems. There will be no […] Hilton Head PSD in September bid a happy retirement to Vince Malphrus, who worked for the utility for 30 years. Malphrus, of Bluffton, held positions as Wastewater Treatment Plant Supervisor and most recently Utility Location Services Supervisor. He was very active in the Water Environment Association of South Carolina (WEASC), the state’s wastewater trade association. […] The PSD’s Bob Davis, our Recycled Water Services Supervisor, passed away unexpectedly in his home on the morning of August 29, 2021, at the age of 68. He will be greatly missed for his unique sense of humor, strong work ethic, and immense care for his family, friends, and coworkers. He will be remembered as […] Hilton Head Public Service District (PSD) has received the Certificate of Achievement for Excellence in Financial Reporting from the Government Finance Officers Association. This is the PSD’s 11th consecutive year receiving the award. It is “the highest form of recognition in the area of governmental accounting and financial reporting, and its attainment represents a significant […] Port Royal is planning to create a native-plant demonstration project at its Arboretum off Fort Walker Drive to help promote water-efficient landscape concepts. Lyn Taylor of Reflection Design & Landscapes has created a site plan for the Arboretum that features a wide array of South Carolina native plants. Hilton Head Island typically sees 40-60% of […] Hilton Head Public Service District (PSD) has connected 95% of their customers’ homes in north- and mid-island to the public sewer system. The nearly 1,000 remaining customers left are still using septic systems, which could pose public health and environmental problems for homeowners, tenants, and neighbors. To learn more or to contact the PSD about […] With the installation of 10 new fire hydrants and associated water main upgrades over the last two years, residents in some Hilton Head Island neighborhoods have better protection for their homes in case of fire. “We partnered with the Hilton Head Public Service District (PSD) three years ago to install fire hydrants in various areas […]